Acton Care Centre honours the service and sacrifice of our Armed Forces, veterans and their families 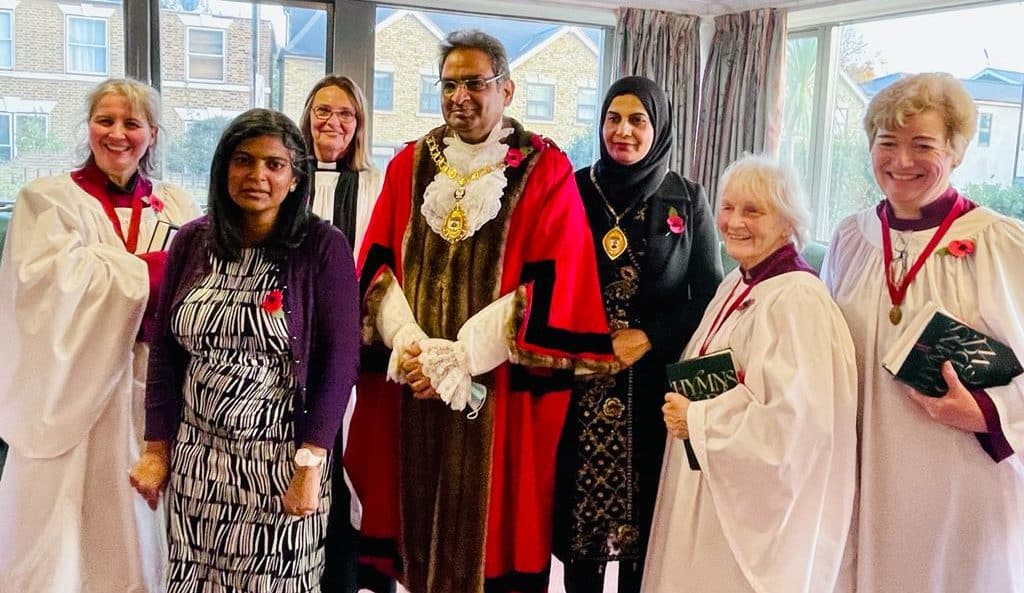 Those who served were honoured in a moving service attended by the Mayor of Ealing, Mr Munir Ahmed and other dignitaries on Sunday 7th November at 3pm.

Acton Care Centre stands faithfully in a long tradition of service and remembrance inherited from the former Acton Hospital, alongside St Martins Church and the local community, to all those who fought.

Welmar, Acton Care Home Manager said: “It was an honour and privilege to be part of the remembrance for all of those who served”

“We are forever grateful for their service and courage. We will remember them” 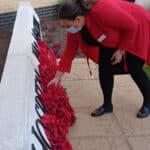 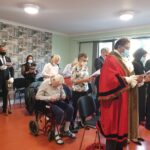 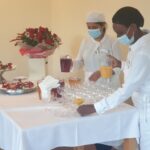